Ethical consumerism, is one of the main pillars of the Fair Trade movement, it is a type of consumer spending based on the concept of letting your dollar spending vote for you. It is achieved through the buying of ethically-made products that support small scale manufacturers and local farmers who are protecting animals and the environment, and refuse to buy products that exploit child labour, use toxic chemicals, are tested on animals, or damage the environment. Another pillar is COMMUNICATION. Producers need to and have to have access to the communication channels that directly puts them in touch with consumers.

FairTrade cotton came into existence to focus attention on small organic cotton farmers in India and other developing nations. These producers are often left invisible, neglected and poor at the end of a long and complex cotton supply chain. They and their families are the most vulnerable members of the whole complex issue of textile manufacturing.
Fair trade is an arrangement designed to help producers in developing countries achieve sustainable and equitable trade relationships. The movement seeks to promote greater equity in international trading partnerships through fair prices, understanding and respect.

Why is Fair Trade needed and what can it achieve?
Fairtrade-certified cotton farmers get a guaranteed price for their crop.
Earnings should fulfill basic household needs, regardless of volatile market prices.

Fair trade standards ensure producers, workers, and farmers have the money needed to invest in their lives and their work. Fairtrade ensures fair prices, living wages and community benefits for farmers, workers and their families in Indian organic cotton farming and textile manufacturing. Education, health care and environmental sustainability all benefit from Fairtrade, and workers benefit from improved, humane working conditions.
Fairtrade is important. The concept works with businesses, consumers and campaigners. … Its’ mission is to connect disadvantaged farmers and workers with consumers, promote fairer trading conditions and help farmers and workers to alleviate poverty, strengthen their position and take more control over their own and their families lives.
Fairtrade cannot solve all the problems of rural development. … When people reach for a product with the FAIRTRADE mark, they are making a proven difference to the lives of the people who produce them.

According to Fairtrade International, nearly six out of ten consumers have seen the Fairtrade mark and almost nine in ten of them trust it.

Fair trade is benefiting farmers in developing countries in many and varied ways, socially, financially, educational and environmental. It is becoming critical to the evolution of the small cotton farmer from a situation of destitution to a position of personal sustainability.

“Why do many Indian farmers join Fair Trade cooperatives ?”.

Organic cotton farmers in India have been quote as saying that there were a number of reasons such as switching to organic farming, wanting to raise money for social projects, and more training offered as reasons for joining the cooperative, as well as receiving a better price for their cotton and associated products. As a whole farmers suggested that fair trade has had a positive effect on their lives and communities. They also wanted consumers to know that fair trade is important for supporting their families and the cooperatives that they have established.

There are also indirect benefits of fair trade practices. Many farmers feel that they have a measure of control over their finances and living conditions. Fair trade cooperatives help to create a spirit of unity among members, with the flow on effect of members wishing to participate in new initiatives.

By developing the communicating system that binds farmers with their ultimate consumer base (purchasers), farmers’ may be able to let their satisfaction with the fair trade system be known.

The growers want consumers to know that fair trade has provided important support to their families and their cooperative. 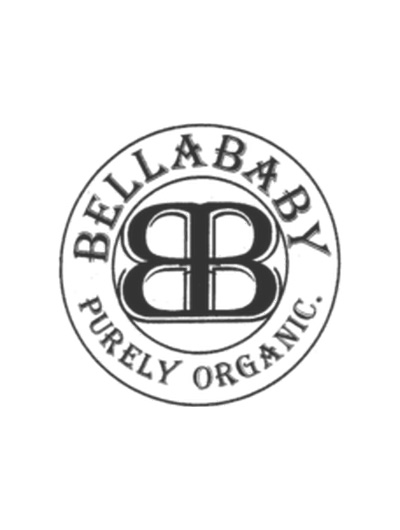 There are two things that effective altruism has to tackle. Convincing people to give in the first place and convincing them to give more effectively. Fair Trade may not be an effective intervention but it does keep poverty in people’s minds. It is an improvement on not caring at all.